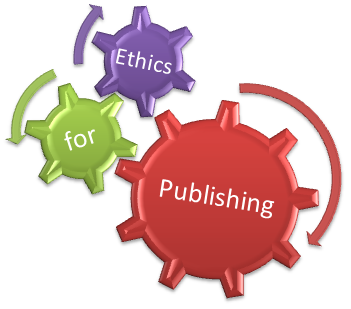 
This Bangladesh, a densely populated country, is an emerging economy of South Asia effectively maintaining sustained economic growth of least 6% since last decade resulted a considerable high electricity demand each year. The per capita energy consumption in Bangladesh is 252 kWh which is very low compared to other developing nations. For every countries perspective electricity production and distribution is very important to reach in their optimum goal from their countries development view. Now a day it becomes very challenging to generate sufficient electric power for Bangladesh to meet the energy demand with its rapid growing population and industrialization. The Government of the country is trying to lessen the power crisis by taking several initiatives like small (10-20MW) power plants, IPP, QRPP etc. But these are not a permanent solution. Moreover, QRPP and IPP are mainly oil and gas based, which are very costly and these are also not very efficient. Besides Government is going to set up more coal based power station and small scale renewable energy plants. But coal based power station are required very large space, its initial cost is high and create serious environmental threat to the surroundings. Renewable energy is not yet developed in the country and less efficient. To great extent, therefore, NPP can be a promising solution to lessen the running energy crisis for Bangladesh considering the facts that there are many problems and threat issues. Bangladesh's Government now inferred to build a nuclear power plant to meet rapidly-increasing demand, reduce dependency on natural gas and to develop the country's economy and recently a project has taken called RNPP which is already approved in the cabinet meeting of the Government of Bangladesh with the aid of Russia. The purpose of this paper is to analysis the feasibility of RNPP considering the energy crisis in Bangladesh
Copyright © 2013 Praise Worthy Prize - All rights reserved.

Energy Bangla, Government of the People’s Republic of Bangladesh, Information available at, http://www.energybangla.com/index.php?mod=article&cat=Petroleumsector&article=24944

Ministry of Science and Technology, Government of the People’s Republic of Bangladesh, Information available at, http://www.mosict.gov.bd/index.php?option=com_content&task=view&id=335&Itemid=391